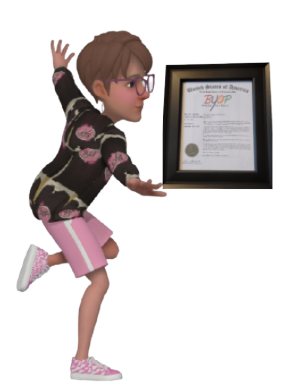 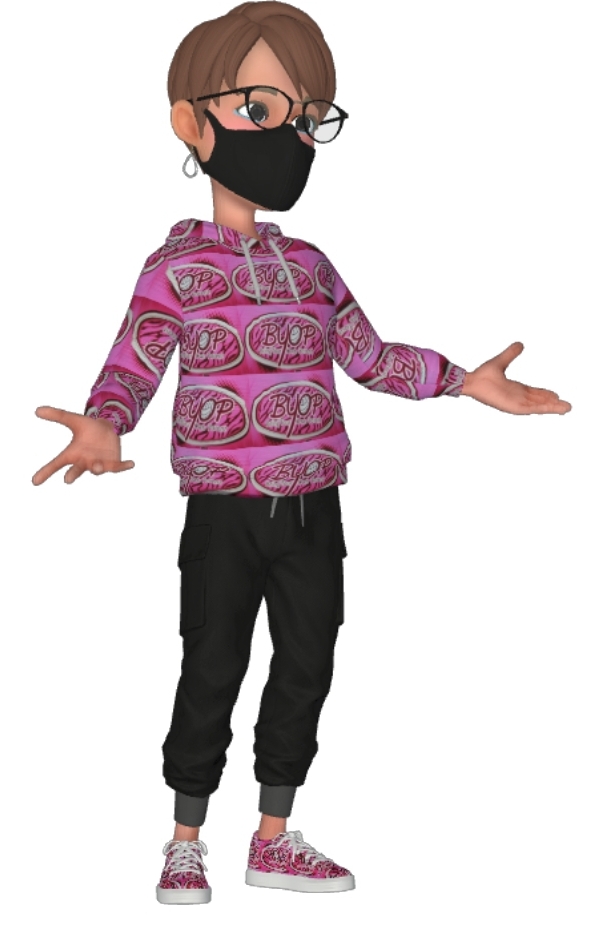 Innovations have included the creation and development of the recent GoKids Youth Sports™ (GKYS™) Certification Program for ages 7 and under and 8 and up, the Bring Your Own Parent (BYOP®) Program for ages 10 and under, the Nelson Aquatics Resistance Training (NART™) Program and the MVP Specialized Training Program (Jump Like an Olympian). Over the past 19 years, Nelson has specialized in training 3-10 year olds in her BYOP® Program and GKYS™. Ebony Nwanebu, All-American starter at USC and Texas, was one of Nelson’s first BYOP® players at age 4 ½. Others have included Mary Kate Marshall, PAC 12 Freshman of the Year at Oregon State; still others have progressed to be successful at Cornell, Georgetown, Columbia, Binghamton, Barry, Belmont, Indiana Wesleyan, Newman and Midwestern State.

Nelson’s abilities include not only analyzing individual fundamental skills, but also teaching effective decision-making and the execution of tactics within game strategies; unlocking athletes’ capabilities, developing their self-esteem and self-confidence and performance under pressure; jump training (yielding increased height in jumps and improved performance without injuries) and evaluating teams at any level of competition. Since her “Statistical Analysis of Passing and Serving” in her Master’s thesis, she has gathered data for ages 4-10 in jumping by utilizing the VERT technology. In addition, she has tested different sizes, textures, colors, and weights for the new line of BYOP® and GKYS™ approved volleyballs for 10U players.

•  Concordia University, Montreal, Canada; studied comprehensive overview of the scientifically based system of sport and physical culture at the Moscow Institute of Physical Culture 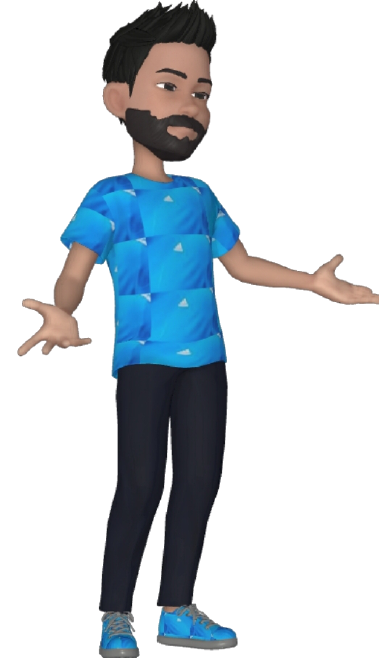